The IES Josep Maria Quadrado has participated in several projects of Leonardo Da Vinci mobility of students, in calls for 2007, 2010 and 2012 with the co-operation of our Balearic Government, allowing several students to take their module On-the-Job Training (FCT), which they need in order to finish their studies, in Italy (in Vincenza and Florence companies). 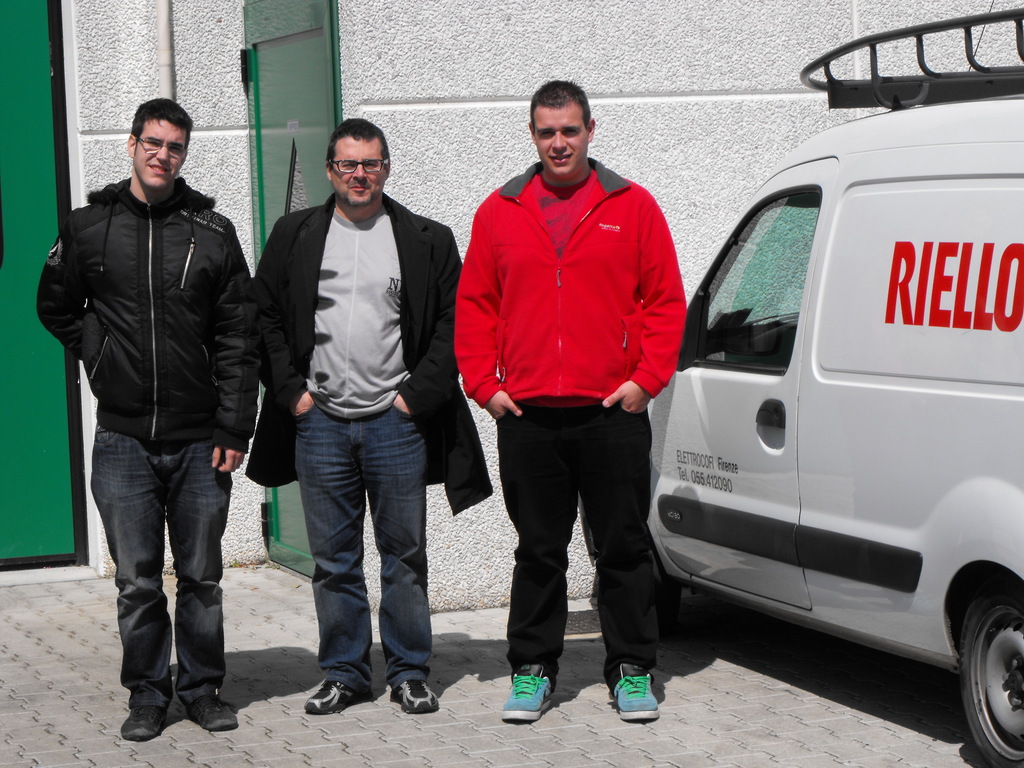 Since 2013, we can provide our High Vocational Training students the opportunity to take their two months of their On-the-Job learning period in a foreign country. From there to now, one higher level student per year has travelled to Firenze and they have completed his 2nd year of the Higher Level Training Course there. Since 2013 we got developed our own Leonardo da Vinci Programme, thanks to which three VET students have done a part of their on-the-job learning period in Florence (Italy) and Jyväskyla (Finland) companies. 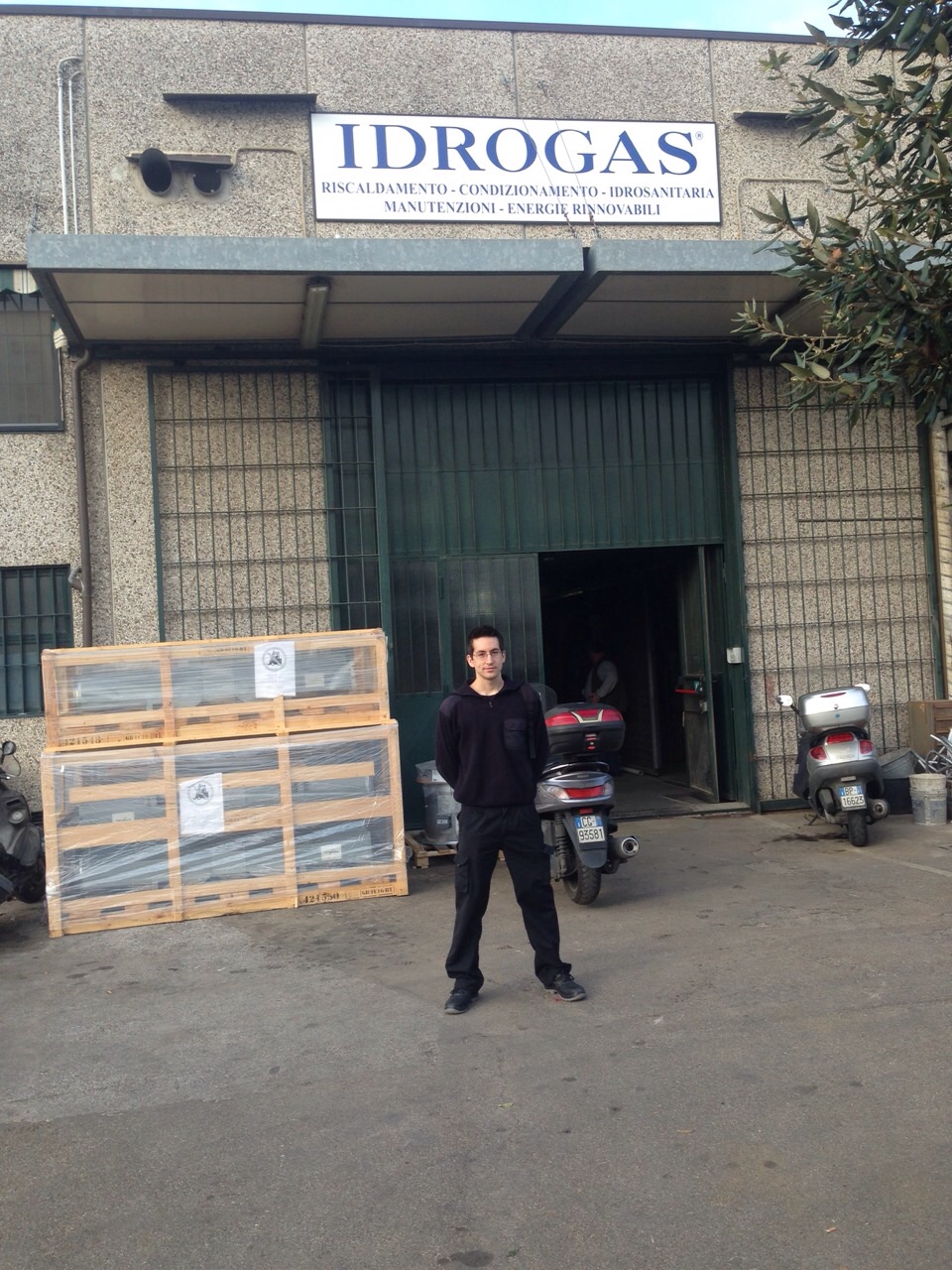 In addition to this, in 2015-16 two teachers of our department have travelled to Rendsburg (Germany) for getting to know first hand how the German vocational training works.

Furthermore, our participation in the “Secciones Europeas” project from the year 2005-06 should be taken into consideration. The subjects Music, Art and Physical Education in secondary education are taught in English. In addition, two subjects in our higher-level vocational training course are being taught in English.